Saint Louis’s beautiful Sainte Chapelle, an exquisite example of Rayonnant Gothic architecture, is famous for its luminous stained-glass windows and superb statuary. But little-known stories about the Crusader king – his adventures in reclaiming precious relics from Venetian pawnbrokers, his untimely death in Tunisia and the creative repatriation of his body to France, and more – are revealed in this fascinating tour. The nearby Conciergerie with its magnificent vaulting, once part of Louis IX’s elegant palace, morphed into a sinister prison centuries later during “La Terreur,” the reign of a tyrannical police state during the French Revolution.

Relive the darker side of history during this unforgettable 2-hour tour, which includes viewing Marie-Antoinette’s chapel.

lets talk about your trip to Paris

Experience the magic of Paris
with Personalized Itineraries that are designed for first time Paris travelers as well as those who don't need a map to navigate Montmartre. We've worked with hundreds of clients to plan a safe and wonderful Paris adventure.

Experience why our service is rated 5 stars on TripAdvisor.

What Tours do you want to See?

A Private Tour of Paris Churches

France is steeped in religious history but visiting all the important churches in Paris can be overwhelming.  If you’re interested in learning more about several of them, this private tour […]...

Wondering what to do with your children when you’re in Paris?  We have the perfect guide to take you to places that are fun for the whole family, including the […]...

Skip the lines and visit this iconic symbol of Paris with your own personal guide. Learn about the brilliant engineer, Gustave Eiffel, who won the 1889 competition to create this […]... How much should I tip in Paris, France?

Tipping in Paris is always a bit confusing for Americans, coming from a culture where you are expected to tip for services... 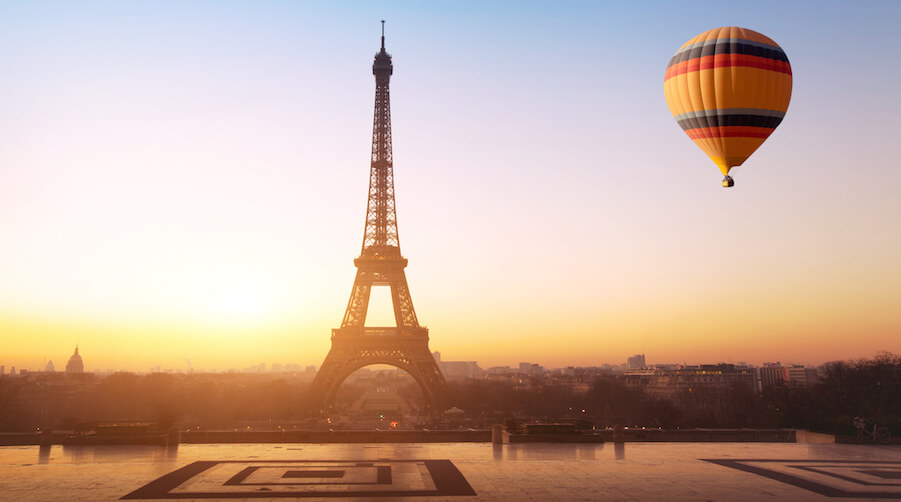 Follow these 9 tips for planning a great vacation to Paris or anywhere else!